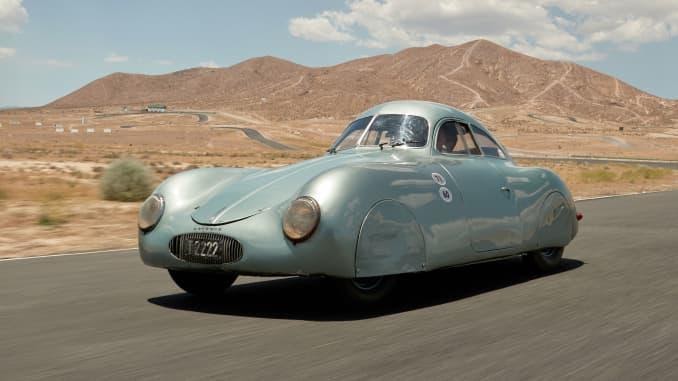 Leave a Reply to Porsche Type ’64: The ‘snafu’ with the sale and where is it now? – LussoAutos Cancel reply