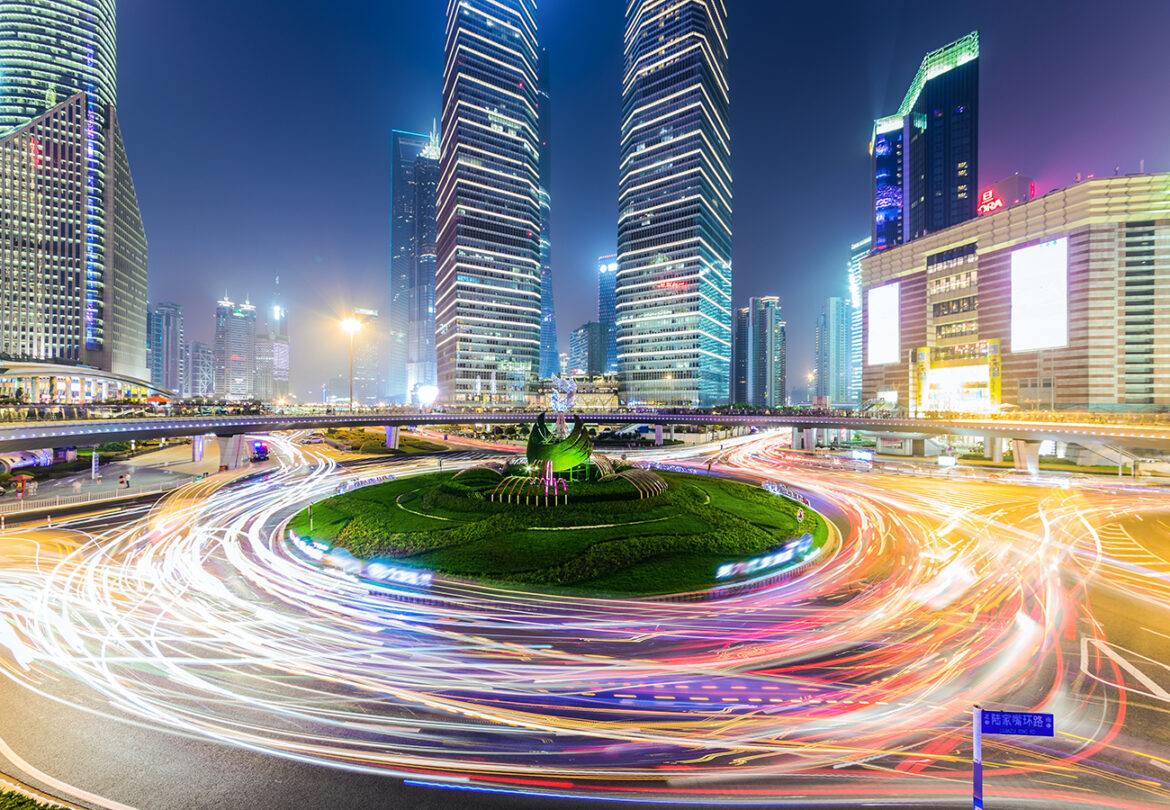 This section is for the car enthusiast who loves to read about the wild, strange, ugly, funny, and sometimes scary world of cars that have made news in outrageous ways. Each week Lussoautos brings you an edition of outrageous car stories to hopefully stun. Some stories are personal accounts from readers with their permission (of course!) and others anonymous.

Find a sponsor for your web site. Get paid for your great content. shareasale.com.

We totally agree, it was the other guys fault! LOL

In my crazy car-tomfoolery, 20’s, myself and a friend were having some fun reversing around a roundabout i.e. ‘How fast can you go in a circle in reverse?’

Unfortunately, as we were reversing, another car came into the roundabout and so we collided. Needless to say, the other driver was not happy. But a local had called the police and within a short period of time, the cops arrived.

As they do, they separated the two parties. And the police had a long chat with the other guy, so we were shitting ourselves that the cops were going to throw the book at us.

Then the senior cop came over and said ‘We think this guy’s been drinking. He’s trying to claim you reversed into him. So you’re free to go”.

I had a friend in high school who was a pretty talented off-road driver, but all he had to drive was a 1972 Datsun wagon. It was amazing what he could get that car to do on the back roads and trails.

Once we all rode up to Clay Banks, which was just an unofficial hill climb spot out in the woods. There were several jacked-up 4×4 pickups attempting, and failing, to make it to the top. At one point the most obnoxious guy with the most obnoxious truck challenged the Datsun to make it to the top. Bets were placed, and my friend jumped in the Datsun, turned around, and left the way we came. The obnoxious guy was laughing at us now, figuring he had just chickened out.

About a minute later the Datsun comes flying back up the road, must have been going 60, and kicks sideways in full drift, spraying mud all over the obnoxious guy and his truck. It then basically bounded up Clay Banks using momentum alone. Just as it crested the top, the back gate popped open, and the spare tire came out. It rolled down the hill and smacked right into the side of the obnoxious guy’s truck.

I don’t think we collected any winnings, as we had to get out of there before a fistfight ensued.

Talk about cashing in for free!

My Chevelle SS396 with an automatic transmission was stolen and recovered a day later with a single dent in the fender. When I took it to Byrne Brothers Chevrolet in White Plains, N.Y., a dealership known for prepping cars for drag racing, the service manager took me aside and asked if I’d like a few performance upgrades free of charge. 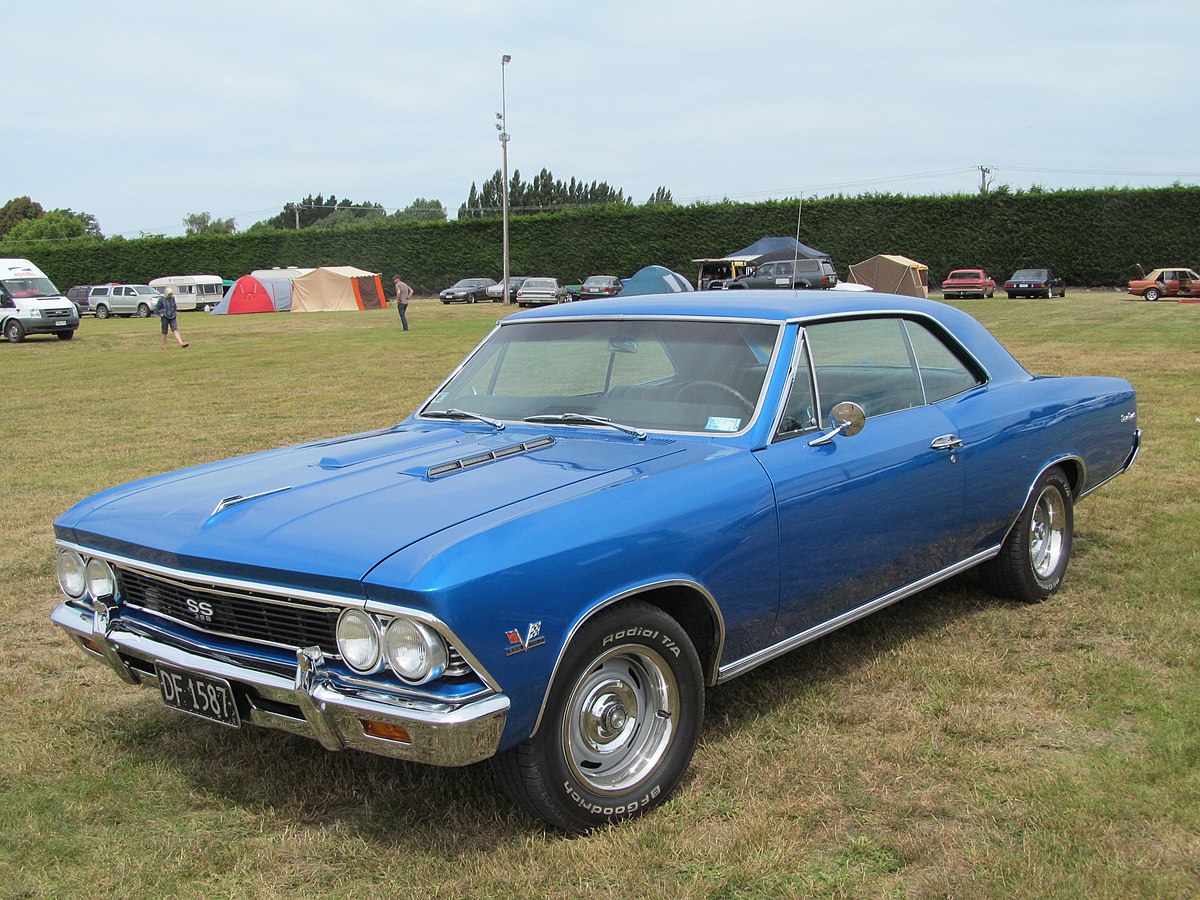 When I picked up the car, they had installed a new L88 race engine, Holley carbs, Hooker headers, a four-speed, and a Posi-traction rear end. The bill for this would have been more than the price of the car but, as promised, they only charged me for fixing the dent!

I honestly don’t know why they did this but I have to assume the service manager had some kind of scam going with the insurance adjuster. Very, very strange.

Is it just us or Are these Ads bizzare?!

Now I don’t own a car myself, but lately, I have seen a few peculiar car… ads. The first one was described as a “gently driven” 1988 Volvo. There just “happened” to be a bump in the ice of the frozen lake:

The following green (obviously) Audi was also for sale:

A “perfect summer car to cruise around in” and “never driven in winter”; “only stored in a heated garage”. And as we see in the picture, the rims are awesome!