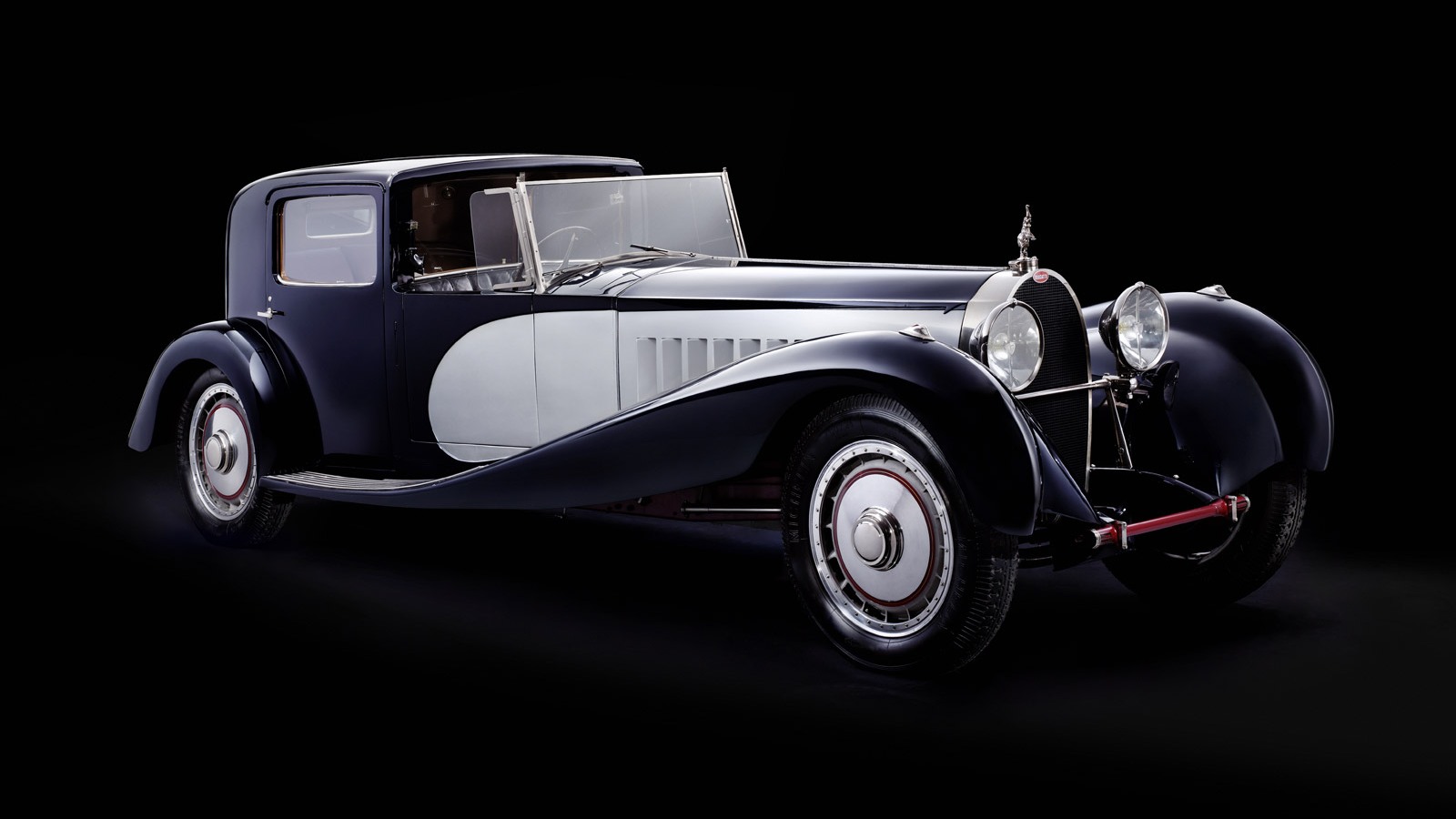 Rare: not found in large numbers and consequently of interest or value- lexico.com When you think of “rare” cars, you most probably won’t think that some of the cars you grew up knowing and loving were actually classified as “rare”. Today we take a look at ten of them. Known by some, loved by most, and new to many. Let’s countdown and learn a few interesting facts about them.

We bet you’ve never seen one of these before. Introduced in 1972, the Porsche 916 is actually a big brother to the now-iconic Porsche 911 and flopped due to the steep price it commanded. For this reason, it’s now touted as one of the rarest Porsche models ever created. It only boasted a production run of only 11 units.

Few cars can come close to the level of dignity and luxury the Royale Kellner Coupe boasts. Created by Ettore Bugatti in 1931, it was aimed strictly at royalty and envisioned as the most luxurious automobile in the world. Even today, its giant statue dwarf’s luxury leaders the likes of Rolls Royce Phantom by a large margin. It stands at 21 feet long, while just the massive hood ornament easily reaches eye level.

To behold the presence of this car is humbling, and the thunder of the 12.7L double straight-eight engine under the colossal hood will send shivers down anyone’s spine. We’re talking about perhaps the biggest engine ever put in a production car, 300 horsepower – an inconceivable number in 1931 when the car was new. All this extravagance and luxury met a quick end when the car’s production ceased due to the economic depression. Only six of these cars saw daylight. There are still probably out there somewhere today because we know that one of them sold for a staggering $9.7 million in 1987. Adjusted for inflation, that’ll be roughly $20 million today, putting it among the most expensive cars ever sold.

60 years after the Aston Martin won the 24 Hours of Le Mans, the DBR1 is still considered the very pinnacle of Aston Martin performance cars.

Today, it stands as a monument to Aston Martin’s achievements, with only 5 models in existence. One of them was sold at a 2017 Monterey Auction by RM Sotheby’s for a staggering $22.5 million, making it the most expensive British car to ever be sold at an auction. The car is a classic masterpiece, put together by a small and focused team of engineers to outperform all other cars in its era.

Of all classic American muscle cars, the 1954 F-88 might be the rarest. This perfect embodiment of the 1950s automotive aesthetics is today listed at Barret Jackson’s Auctions at a steep price of $3,300,000.00. And while four have been created, the one depicted above is the only model that survived. The chassis it rests on is actually borrowed from a Corvette, but that’s where the similarities end.

The F-88 was namely envisioned as a beautiful luxury convertible and the concept’s bodywork was made out of fiberglass. The engine it uses is a substantial 5.4L V8 producing 250 horsepower, which made it quite a beast 60 years ago. The car also hides many surprises, such as the spare tire behind the rear bumper and the radio between the driver and passenger seats.

Upgraded from the Ferrari F50, the F50 GT was envisioned as a car that would stand up to McLaren and Porsche on the race track, and so became the most extreme Ferrari to come out of the ’90s. However, when the Porche 911 GT1, a car designed specifically for the race track- came out, Ferrari found themselves outmatched by the rival and ceased the production of the F50 GT.

Today, it stands as one of the rarest Ferrari models ever, with only 3 units ever seeing daylight. Under the bonnet is a beastly 4.7L V12 engine using 750 horsepower to launch this 23-year-old car to 60 in under 2.9 seconds and to a top speed of 236 mph. The price for one of these is now counted in millions.

The name Trevita translates to “Three Whites.” This is because this elite hypercar was envisioned to be limited to three models, each utilizing a unique technology that changes the color of the carbon fibers making up the body of the car from the traditional black to a silvery-white. However, the complexity of this unique manufacturing process resulted in only two units ever being produced, making the Trevita extremely rare and desirable.

Meet the first-ever car entirely constructed out of titanium. It took an alleged thousand hours of hammering to get the notoriously tough titanium into the desired shape and it is not difficult to see why with its ladylike curves.

But that’s not the only unique and defining feature of the Vulcano Titanium, it’s a flat out $3.8 million dollar Hypercar, and there’s only one in existence like it. The Vulcano sports a 6.2L V8 that erupts with 670 horsepower and catapults the car to 60 mph in just 2.8 seconds, eventually reaching a 220-mph top speed.

The Maybach Exelero represents the epitome of Maybach luxury and extravagance, it was created solely for the purpose of testing out performance tires, and test them it did, weighing in it at a massive 5863 lbs (2900 kg) and spanning 232 inches in length.

Under the hood of the Exelero hides an equally massive 700-horsepower 5.9L V12 that transforms this land yacht into an all-out supercar able to reach a baffling top speed of 218 mph. There is only one Exelero in existence! Formerly owned by the rapper “Birdman” who purchased it for $8 million back in 2011.

The Bulldog is one of those unusual looking concept cars from the ’70s that are both silly and intriguing at the same time. Influenced by the ’70s automotive trends lead by the likes of the Lamborghini Countach and Lancia Stratos, Aston Martin set out to create something entirely new and ‘out-of-character’ in 1979. The result was a mind-numbing supercar concept that looked like a prop leftover from a sci-fi movie set. Is it any wonder it’s rare?

There are loads of 250 GT Coupes, but only one convertible, and that’s what makes it so special. The car carries a beautiful mid-century Ferrari look that’s unique and instantly recognizable. The convertible pictured above is owned by a car collector named Bob Lee, who purchased it for $9,500 from the great Enzo Ferrari himself at the 1956 New York Auto Show. What was so interesting about this transaction besides it being Enzo’s car was the production cost, it cost $20,000 to produce. Lee greatly underpaid for the car. Today, it is considered the rarest Ferrari in the world, worth an estimated $10 million.

Some might think perhaps Enzo knew exactly what he was doing when he gave the car to Lee, possibly recognizing in Lee a suitable owner for his prized Ferrari. And indeed, the car remained in Lee’s possession for over 60 years, as beautiful as the very day it was bought.