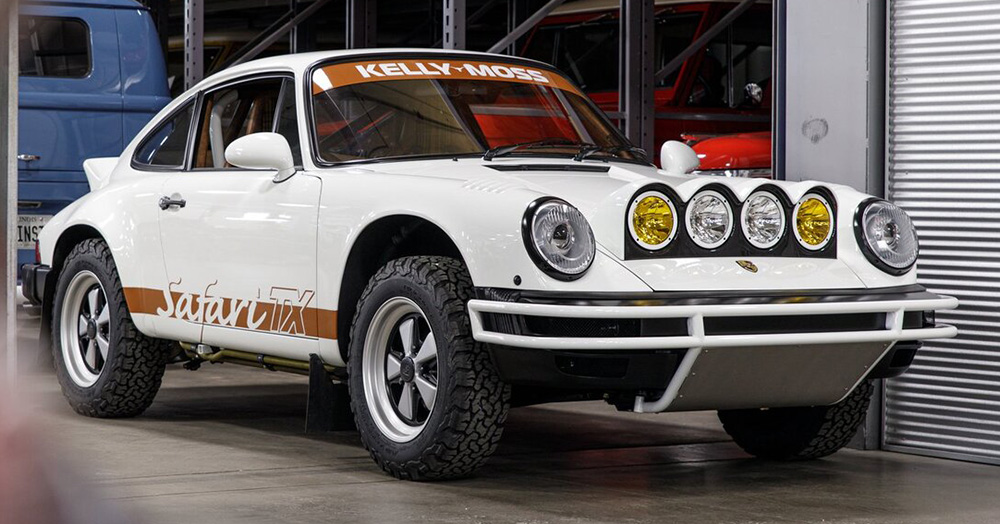 The Porsche 911 Safari has long been a coveted model that has never actually been produced by Porsche themselves. Every generation of 911 has some sort of off-road kit, besides the new-for-2020 992 model. Well, there’s a new one coming, and it comes from Stuttgart.

That’s right, Porsche is producing a factory lifted, AWD 911, likely based on the Carrera or Turbo model. Powertrain choices will be obviously a turbocharged Flat-6, and power could range anywhere from 370-640. Transmission choices will be a 7-speed manual or 8-speed DCT in lower-power cars, as the DCT will be the only choice if the Turbo gets the treatment. Upgrades for Safari models include long-travel suspension, aggressive tires, a roof rack, and underbody protection on top of an AWD-equipped 911.

So, if you’re a Porsche purist, you’re probably not happy about this one. But, if you like lifted sports/supercars on off-road tires, consider a Safari 911 as your next toy. Considering a base 911 Carrera 4 costs you $106,500, expect to be paying at very least $120,000 for this beast.