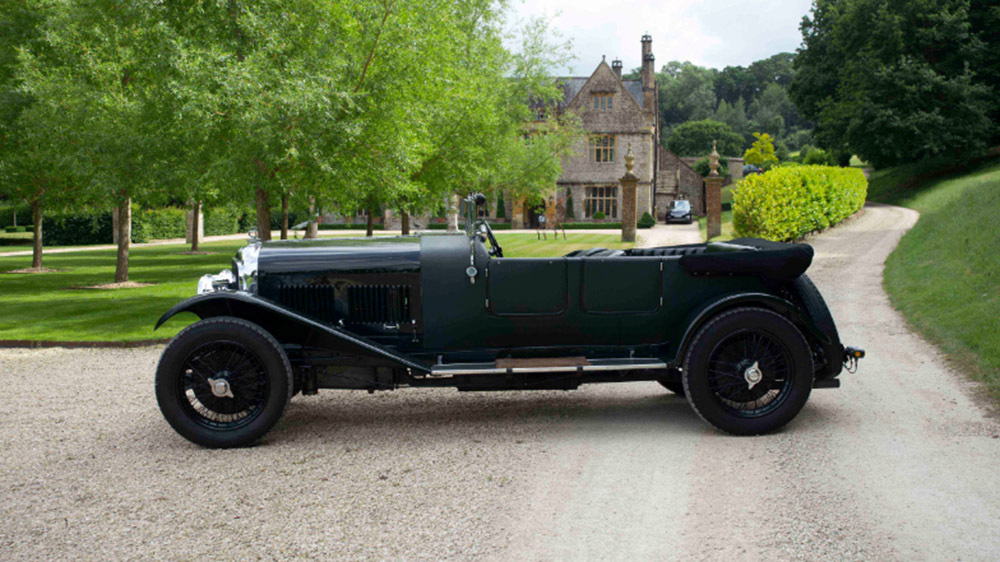 The cars will be auctioned off by Duke’s of Dorchester, Dorset. The sale will include seven Bentley’s built between 1929 and 2014, as well as a beautifully maintained first-generation Chevrolet Corvette from 1959. The assortment of autos is expected to bring in more than $2 million by the time the final hammer falls.

But the reason for letting go of these coveted beauties, sadly a divorce.

The cars were being stored in a temperature-controlled garage until the house had to get sold too. With no home for his cars, he told ‘The Times Newspaper,  he is sad to see the collection go but that it is time. “My ex-wife and I split up in September 2019, and after selling the house, I didn’t have anywhere to store the cars,” he said. “I have been under pressure to sell them as part of the divorce. I am making the effort to sell them. It is not a distress sale, and I am not being forced into it, but it is sensible for me to sell them.”

We suppose somewhere out there or several with deep pockets would be doing a jig. It definitely is a collectors dream. We wish Robin Cannon all the best and to the new owners of any of these,…well we would say good luck but you’re already luckier than most.